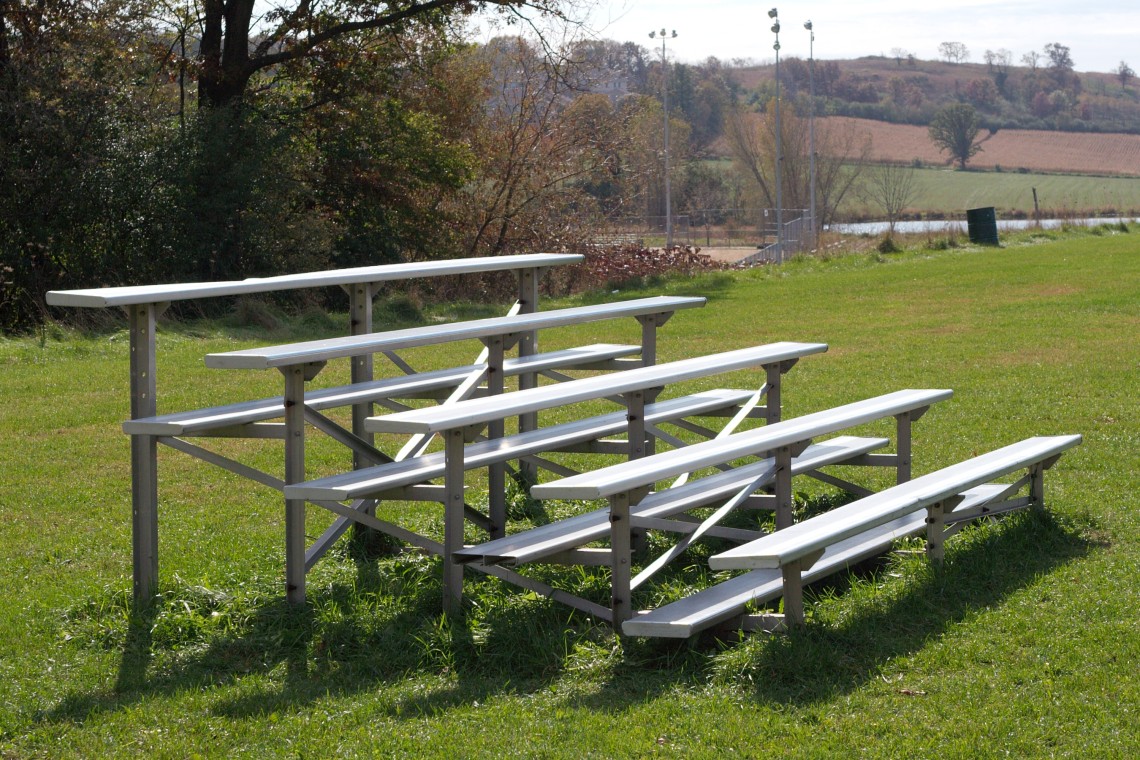 Those of us who recall reading comics in the newspaper – yes, the dead-tree blog only updated once a day, which is still more frequent than this particular outlet – certainly remember Peanuts. I never called it Peanuts, of course – it was alternatively “Charlie Brown” or “Snoopy,” depending on that day’s protagonist.

Anyhow, you’ll certainly remember that adults were never a focus of Peanuts. I don’t recall parents ever being featured in print, other than the occasional drawing of adult legs in the fringes. In the various animated films, grownups were reduced to a muted horn.

In sports, Charlie Brown – the unloved lovable loser – was the coach. And while he and his team always lost, he led his team without the guidance of a helicopter parent.

Yeah, I’m probably being overly sentimental for the Good Old Days™, when Eisenhower and his merry band of cold warriors made everything safe for America, and kids could walk to the neighborhood park without fear of abduction, poison ivy, or being looked at by someone with long hair.

But I’m fed up with the behavior of many  “adults” involved in youth sports, and I’d love it if my kids could simply go out and play the game without interference from those former athletes who peaked twenty years ago at 15.

My daughter’s softball game on Sunday reminded me that there are those for which other hobbies beckon. The opposing coach tried to change the documented rules right before the game, and when we refused, called the league commissioner to protest. She entered our dugout to scream at both my wife and me, at which point Heather had to hold me back. She continued sniping at us throughout the game, and apparently (my head was turned) threw a ball at my head when I was bent over to retrieve another ball.

I know I’m not meant to be a coach – I’ve been helping out my wife by merely manning the pitching machine. Heather, however, works with these girls, showing them how to carry themselves on and off the field. We see these girls in the grocery store or in restaurants, and they invariably stop what they’re doing to greet us.

This person, however, wields a shrill voice and a bitchy demeanor to bend others to her will. She’s teaching a dozen or so girls that decency and sportsmanship have no place on the playing field.

She’s also teaching them to hate the game, I’m afraid. Her players didn’t seem to enjoy being on the field. I did see that they enjoyed the post-game snack, as I had to walk through their dugout to put away all of the equipment without an offer of assistance.

I’m sure I’m complicit in some of this competitiveness. I was never an athlete as a kid – I had a total of two hits in two years of baseball, and never played any other organized sports – but I still want to win. I want our girls to feel as if they’ve accomplished something at the end of a hot, dusty day at the ballpark. I’m proud that they are learning the fundamentals that will allow them to succeed someday, but I want to see that success TODAY.

But I’m not bending the rules to favor my team. Hollow victories are without merit.

Writer. View all posts by ctonn

This site uses Akismet to reduce spam. Learn how your comment data is processed.